Dualoop > Blog >
Diversity and Inclusion in the Workplace in 2022: Interview with D&I Activist Samia Suys

Diversity and Inclusion in the Workplace in 2022: Interview with D&I Activist Samia Suys 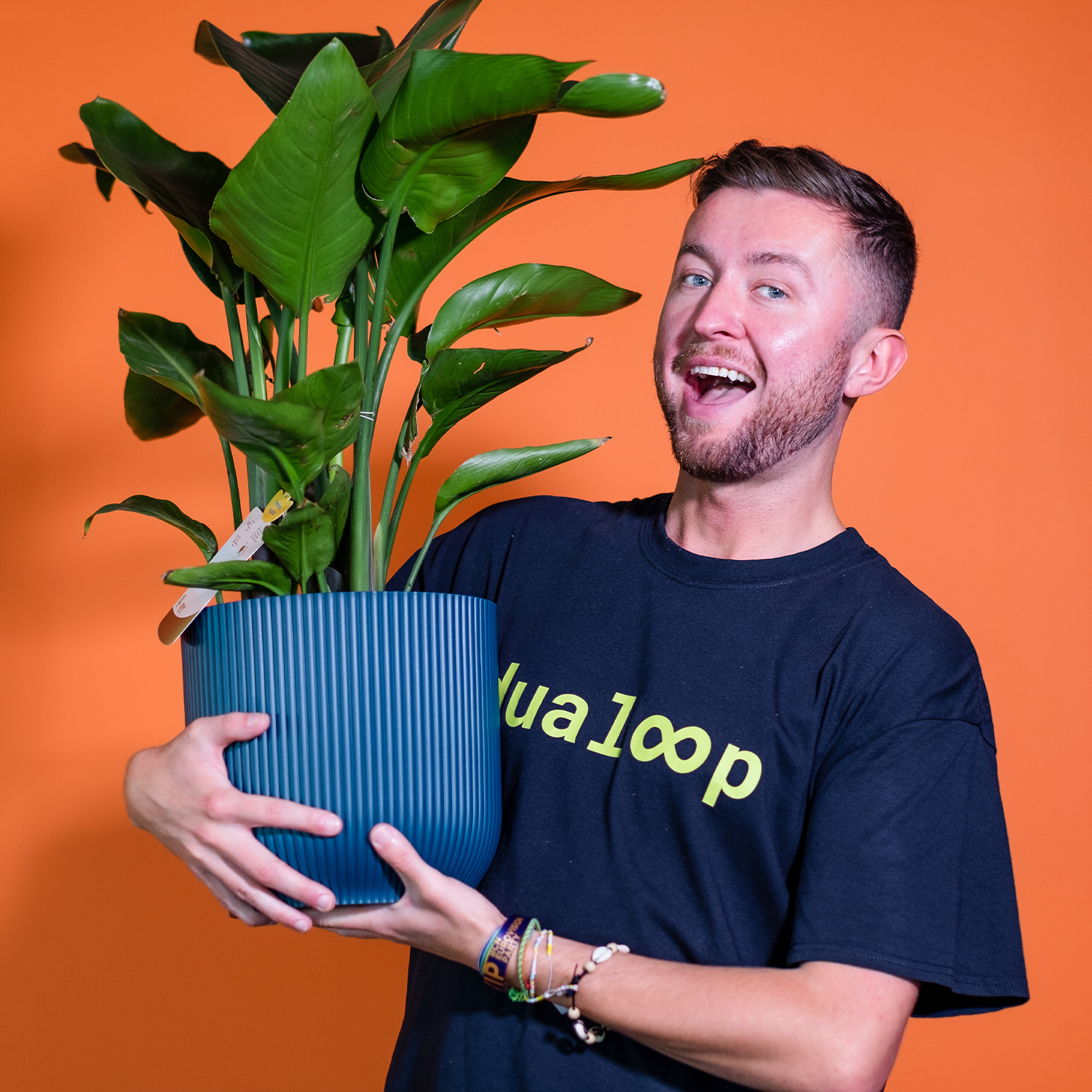 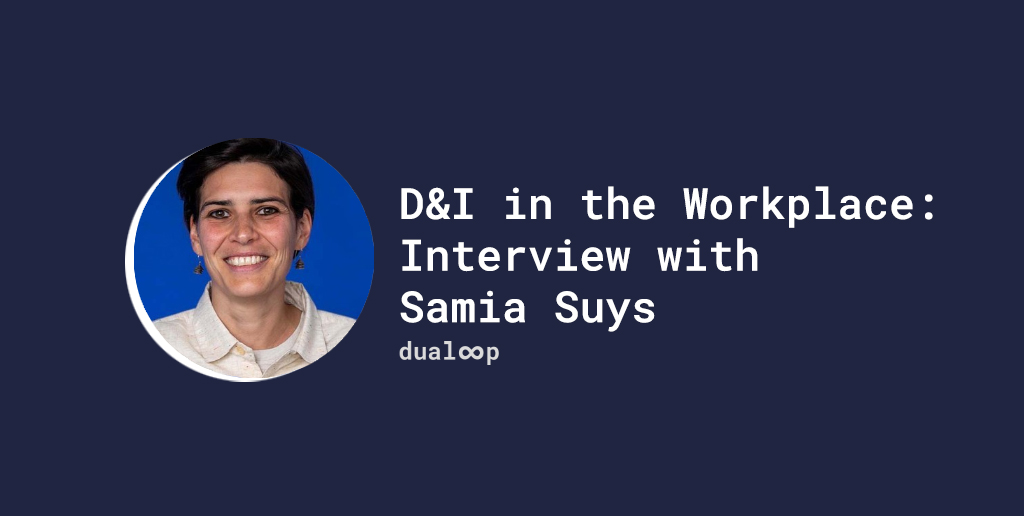 I have already gone over why having a diverse and inclusive (D&I)  workplace matters in 2022. It’s crucial and something you should take into consideration when you’re aiming to build a workforce. To dive deeper into the topic, I’ve talked to Samia Suys, head of product at CHEQROOM and D&I activist. She has shared her vision of D&I, where she sees it heading to and her company’s plan on how to make sure to have a diverse and inclusive workforce.

Is there anything that actually works?

The first one was the suggestion to make someone in the company responsible for D&I. But not someone random. It has to be someone who is very aware of what it means to be different. Whether it’s the skin colour, sexual orientation, or how they identify as a person. Making someone responsible who really cares about the topic seems to be one of the main pieces of advice to make a difference in a company. “But don’t make it a quota,” Samia recommends. “Because a quota never works. I also don’t like quotas. I’m not a big fan. It feels very artificial and very unnatural. Setting a quota like we need to hire that kind of person just to show off,” she adds.

Samia really likes the idea of making someone responsible. “Because it’s genuine,” she says. “Also, I feel, like in the month of June, every company on LinkedIn is changing its logo with the rainbow being like “woohoo, we’re super inclusive”, but that doesn’t feel genuine. I think the smaller the initiative, the more it makes sense and the more it feels believable. I don’t know about big initiatives. But I like having one person who makes it their own and tries to do good. Doesn’t go ballistic in one month. But goes step by step,” Samia tells me.

Diversity and inclusion at CHEQROOM

CHEQROOM doesn’t have someone responsable for diversity and inclusion just yet. However, they’re planning on pushing things forward very soon. “We’re going to have a talk with HR to see if it’s an HR thing or if should I be the person in charge within CHEQROOM,” Samia says.

CHEQROOM grew very fast. D&I has kind of been neglected. “By luck, we’ve been quite inclusive,” she says. “We can still do better. Again, I want it to be genuine and don’t want to be the company that only puts the rainbow flag on LinkedIn. Because that just feels just fake,” she says.

Samia remembers a time in another company where she met micro-racist behaviours. “Sometimes we were interviewing people of colour. Especially a lot of English-speaking Africans and Nigerian people were applying for jobs. And one thing I read in our tools for recruitment was that the candidate was fine but his accent was hard to understand. And I thought to myself…. maybe that’s just us not being used to that accent rather than his English not being good? This is something we need to be aware of. We need to check our bias. Because differences are something you need to get used to. English was this guy’s mother tongue… I asked myself, “what do you mean his English isn’t good?”. We really need to work on these types of things,” Samia concludes.

Missing out on talent because of bias

Samia worked in recruitment in the past. She got really agitated and angry after facing some behaviour from her peers. “I did an internship one time and that was an interesting experience… in a bad way. It was a very long time ago and I hope things have changed since. But I do remember when resumes came in, I heard comments like “this guy’s name is too hard to pronounce… trash!”. “This person is in a wheelchair… never mind, trash”. I was baffled by what happened there. I went there to help people find a job and it was just about finding rich white people find a job. It was kind of disgusting,” Samia says.

“And the worst thing is that we had diversity and inclusion training. But I feel like everyone went to the training just because they were forced to. I don’t really like these kinds of initiatives and training because they’re just formalities. You have to do way more than that,” she continued.

Get rid of your bias and create safe spaces for everyone

She said it at our Rocket Day, and she repeats it again. The major change Samia would like to see in companies and people is the realisation of their bias. She says “that’s very often what happens. For me, that would be great if people realise”. She gives me the example of the guy from Nigeria again: “That guy’s native language was actually English, let’s get past the accent. Check your bias. Go past that. And see the person for who they are. I think that would make a major change and all the difference. Just to check your privilege, your bias and who you are, and who is different from you and accept it,” she says.

The second major change she’d like to see takes her back to when she was at a conference in Barcelona. “I don’t think it’s something we can change but the first day I came into the room, that place was filled with mainly white men,” she says. “That was all I could see. It was just a sea of white men. I can’t imagine how uncomfortable it would be for a black woman to be in there, for example. It was uncomfortable for me and I’m a white woman,” she adds.

Samia's goal is to make everywhere comfortable for everyone. She remembers the time when she felt uncomfortable as a lesbian woman in the workplace. “I’ve worked on myself for many years, and now I feel more comfortable with myself. But in the beginning, I entered a company culture where I felt like I couldn’t be myself and won’t be accepted for who I am,” she says.

Her biggest mission now is to build an environment that feels safe, to create safe spaces for everyone. And she believes that starts with the people and the behaviour.

What about women in tech?

Another issue linked to diversity that we see in the tech world is the lack of women. Women aren’t really attracted to the tech world or simply don’t feel welcome in that male-dominated business.

Samia kind of rolled into tech and was never planning on doing so. She believes product management is perfect for women that want to work in the tech world.

“You don’t need a highly technical background. If you’re not interested in the super technical stuff, this is definitely super accessible for women. Product design, same. There are a lot of things that you can do in tech that are not super masculine or techy,” she says. “I read research recently. It’s a fact that women are naturally less drawn to technical works. But I think there needs to be more awareness of the less technical jobs in the tech environment. And that would be a great start,” she adds.

I ask Samia how she sees the impact of the D&I initiatives 10 years from now. Samia wants to see the perfect mix of men, women, non-binary people, people of colour, and transgender people in companies. “Just a beautiful mix of what society looks like. If you walk out of the streets, and then you go to the office, it looks the same,” Samia says.

“What I actually see is that there might be a minor change but that I think it might be very superficial. People are going to pretend and try but they’re not going to be there yet. I think it’s going to be uncomfortable for a while, really getting used to differences in the workplace. We’re going to have to go through some kind of awkward phase where there are one or two people in some companies that stand out. And then, with small numbers comes change. That’s what I think it’s going to be like. We’re going to have a small shift and from that small shift, we can make the bigger one,” she adds.

How do you break out of not having enough diverse people?

The biggest issue Samia faces is finding the people and finding diverse people to join her team. Not because they’re nonexistent, but because mostly the people with the same profile apply to the job offer. Her company mostly gets white men applying.

How can you break out of that? “Very often, in the start-up/scale-up phase, you’re asked to hire from your network. But the network is just filled with white men,” she says.

However, Samia says there are groups online where women or people of colour gather, and that’s the kind of network she wants to reach to and find people.

As previously mentioned, Samia’s biggest struggle is having diverse people apply to her job openings. That’s her goal from now on: “I think what I would like to do is that our job openings are posted in very diverse groups, and then just see who comes in and who the best applicants are,” she says. “And for some roles, if the white cis man fits, that’s perfectly fine. For some others, it might be a lesbian woman from Nigeria, which will be great,” she adds.

Samia concludes that she really doesn’t want to think and focus on quota. The quota that a company might need a certain percentage of diverse people just for the appearance or trend of it. “I don’t want to hire someone because they’re gay, Asian, or Muslim. Because that’s not it,” she says. “We just need to be looking for people in different places. And picking the right person for the job. But being as unbiased as possible,” she adds.

We’re in a transition period

It’s all happening now. Let’s spread awareness and have a conversation. Things aren’t going to change tomorrow. What’s going to happen in a few years? I have no idea. But in the meantime, let’s talk about it.

Stay tuned, I’ll be talking to more aspiring figures in the D&I field 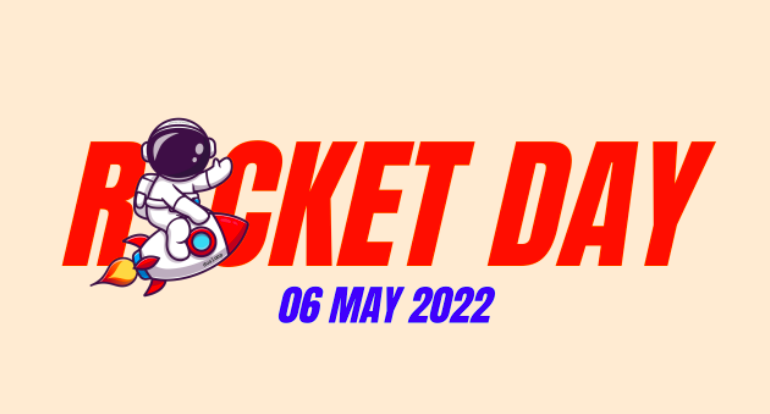 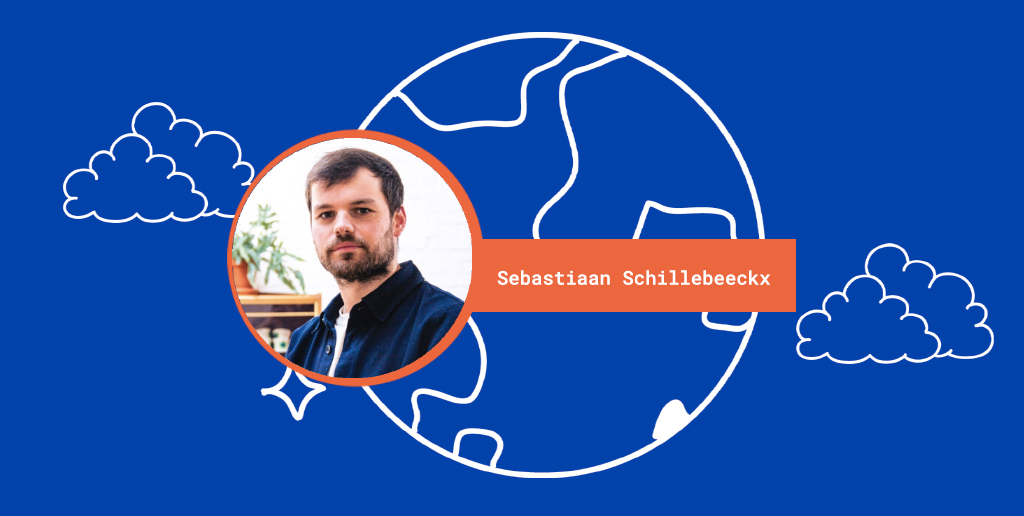 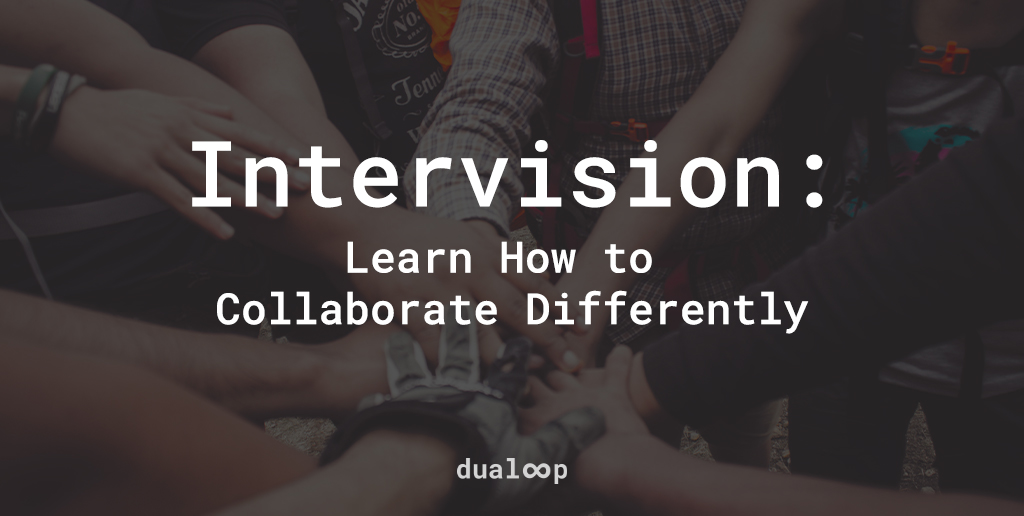 Intervision: Learn How to Collaborate Differently